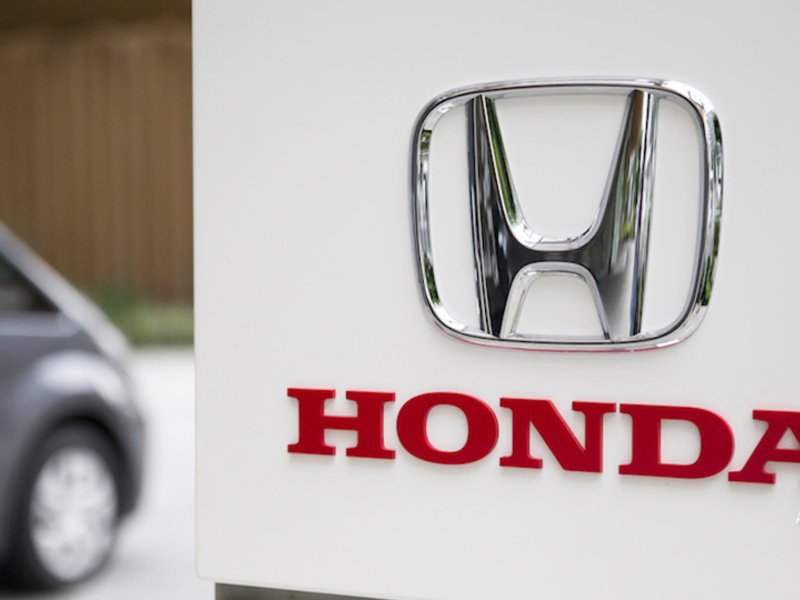 Japan’s No. 3 automaker posted operating income of 252.4 billion yen ($2.36 billion) for the April-June period, compared with 299.3 billion yen a year ago and an average forecast of 246.9 billion yen from seven analysts polled by Refinitiv.

It lowered its forecast for global sales in the year to March 2020 to 5.11 million vehicles, from its prior projection of 5.16 million and a record 5.323 million sold last year.

Honda, however, reiterated its forecast for a 6 percent increase in operating profit to 770 billion yen for this fiscal year.

Honda, like other automakers, has been scrambling to reinvent itself amid rising competition from technology firms — such as Google parent Alphabet and Uber — as the auto industry moves toward vehicles that are shared, autonomous and electric.

In May, Honda signaled that it was looking to cut global production costs by 10 percent by 2025 and scale back regional model variations, channeling savings into research and development.